From the 12th to the 22nd of October, this year Eventi-X were delighted to provide a complete service for the “Douglas annual Sales Meeting“. For this tour, subdivided in the three different dates (Milan, Bologna and Rome ) we built the scenography, did the audio, lights, video and projection on to a led screen.
We provided a team of video technicians and cameramen for video direction using fibre channels cameras and a radio camera. Finally, we managed the video signal flow to the led screens that we realized in two different dimensions: 8 x 3,5 m in Rome and 6 x 2,5 in Milan and Bologna. 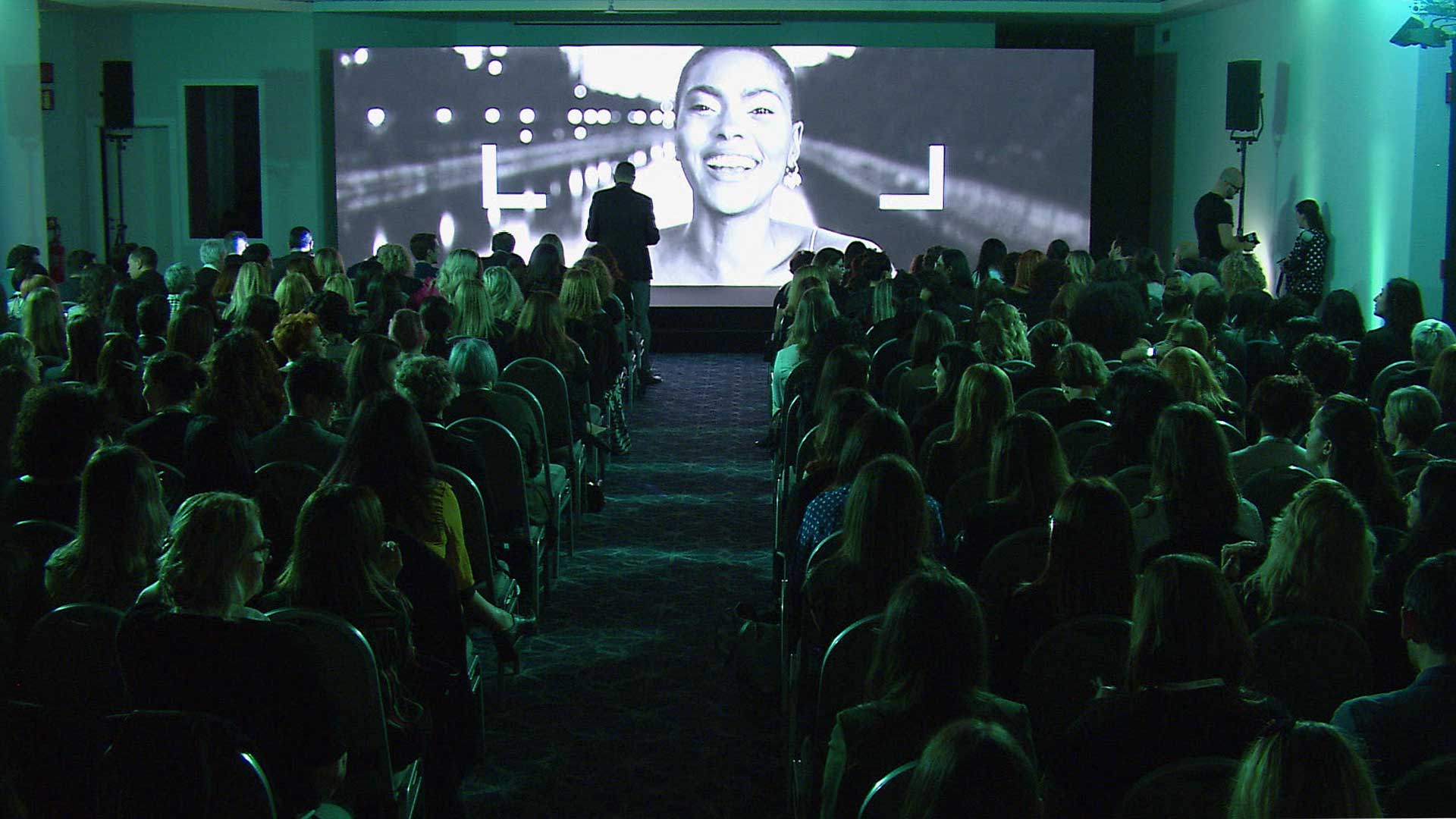 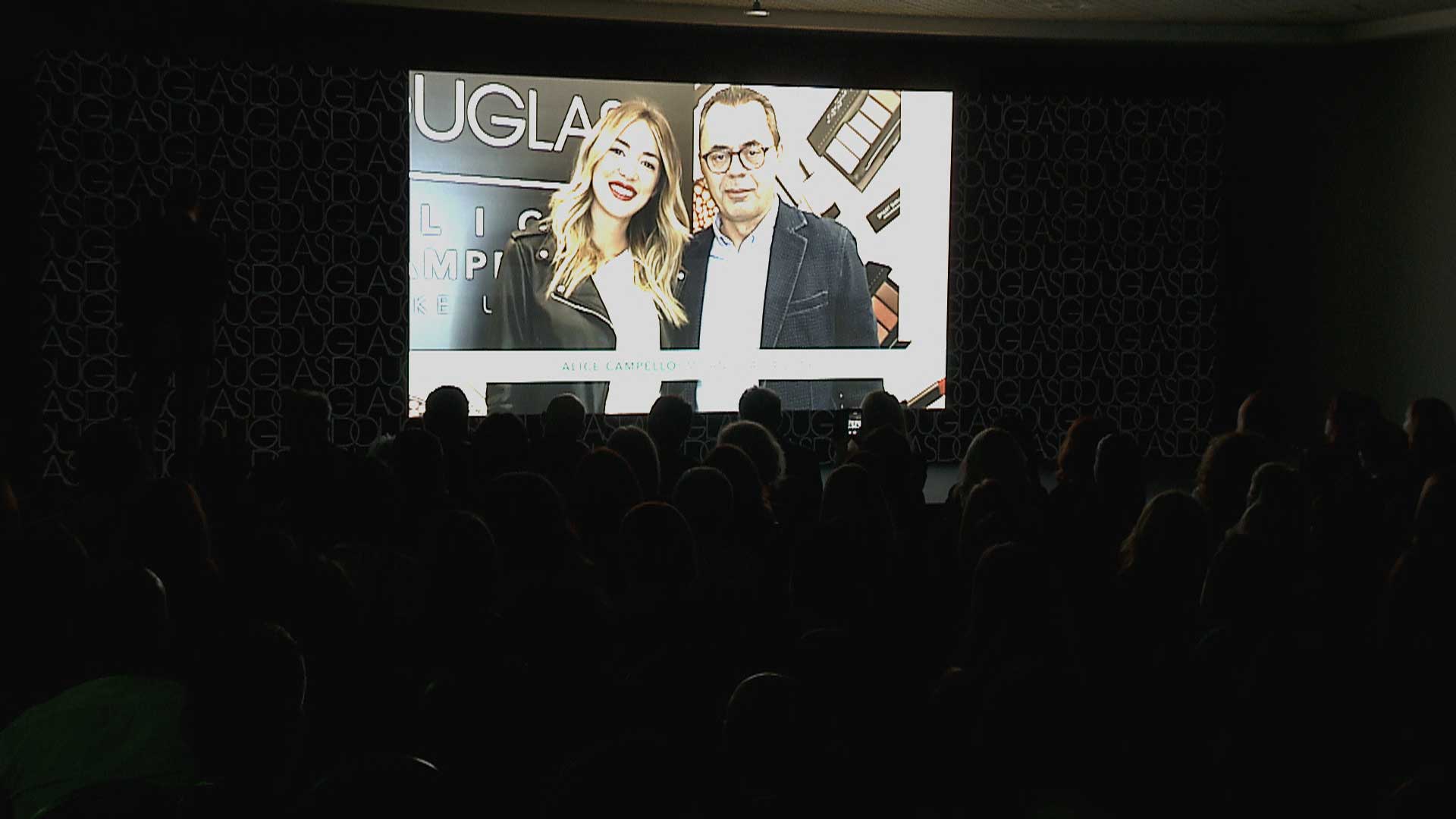 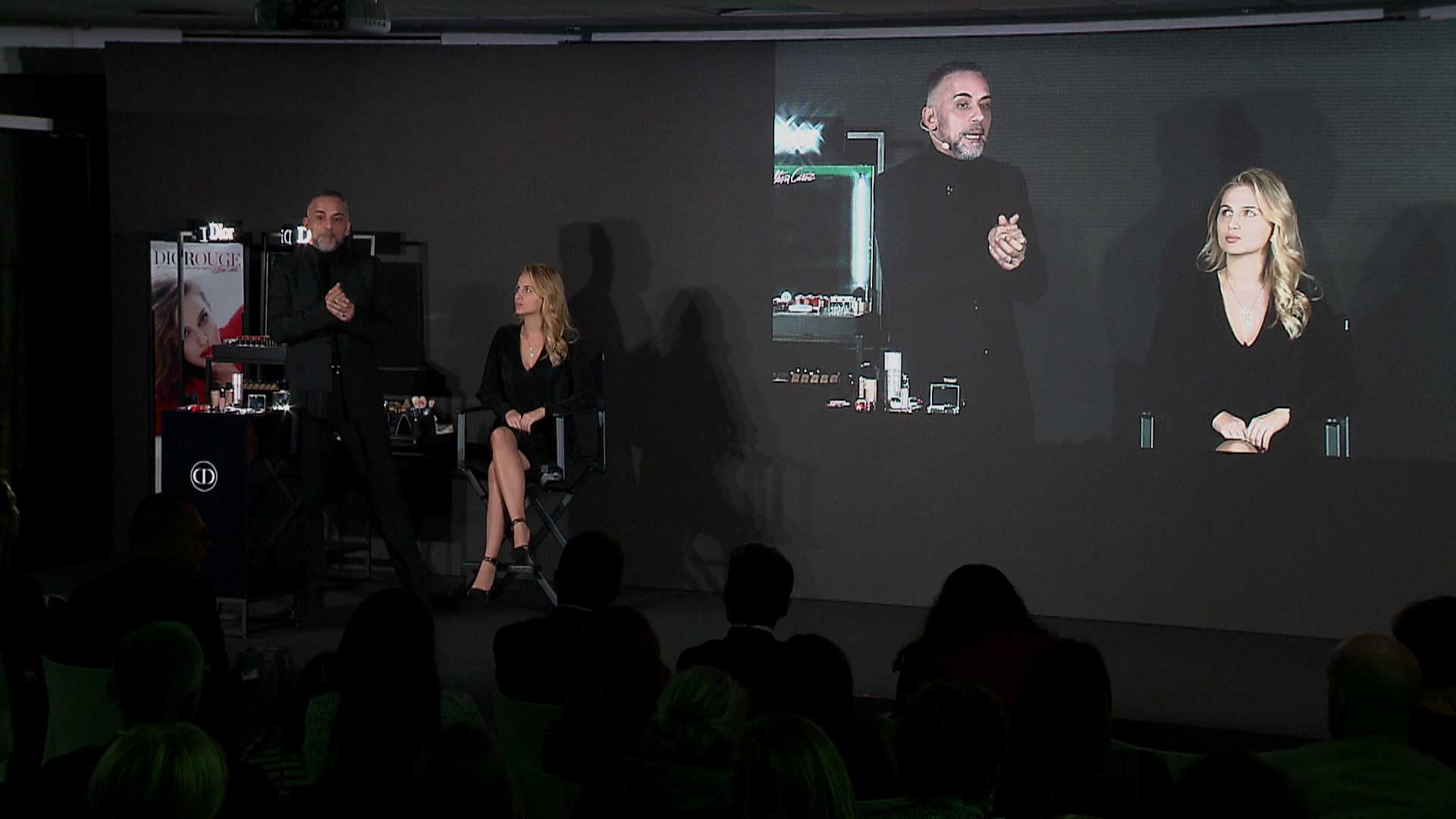 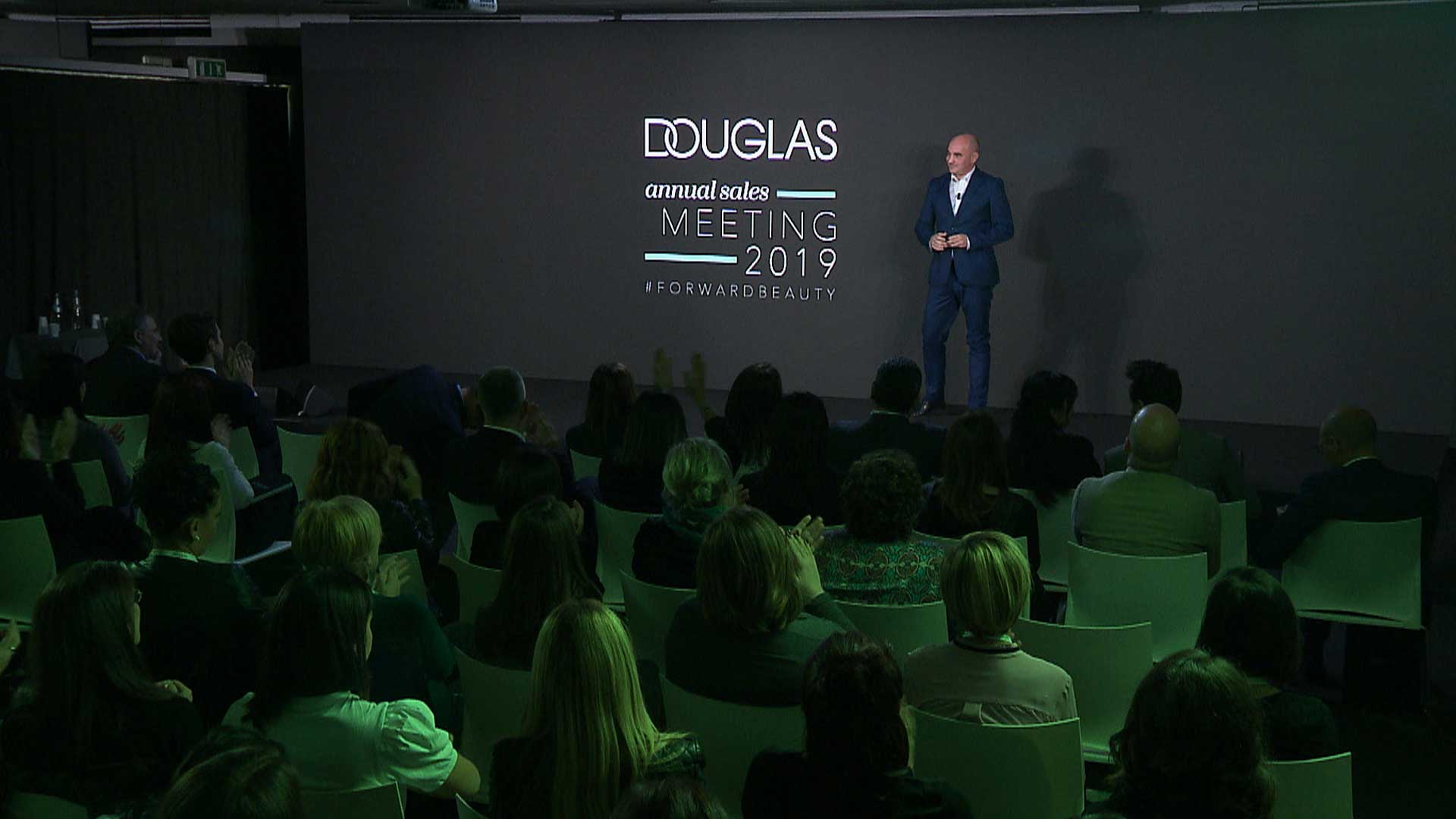 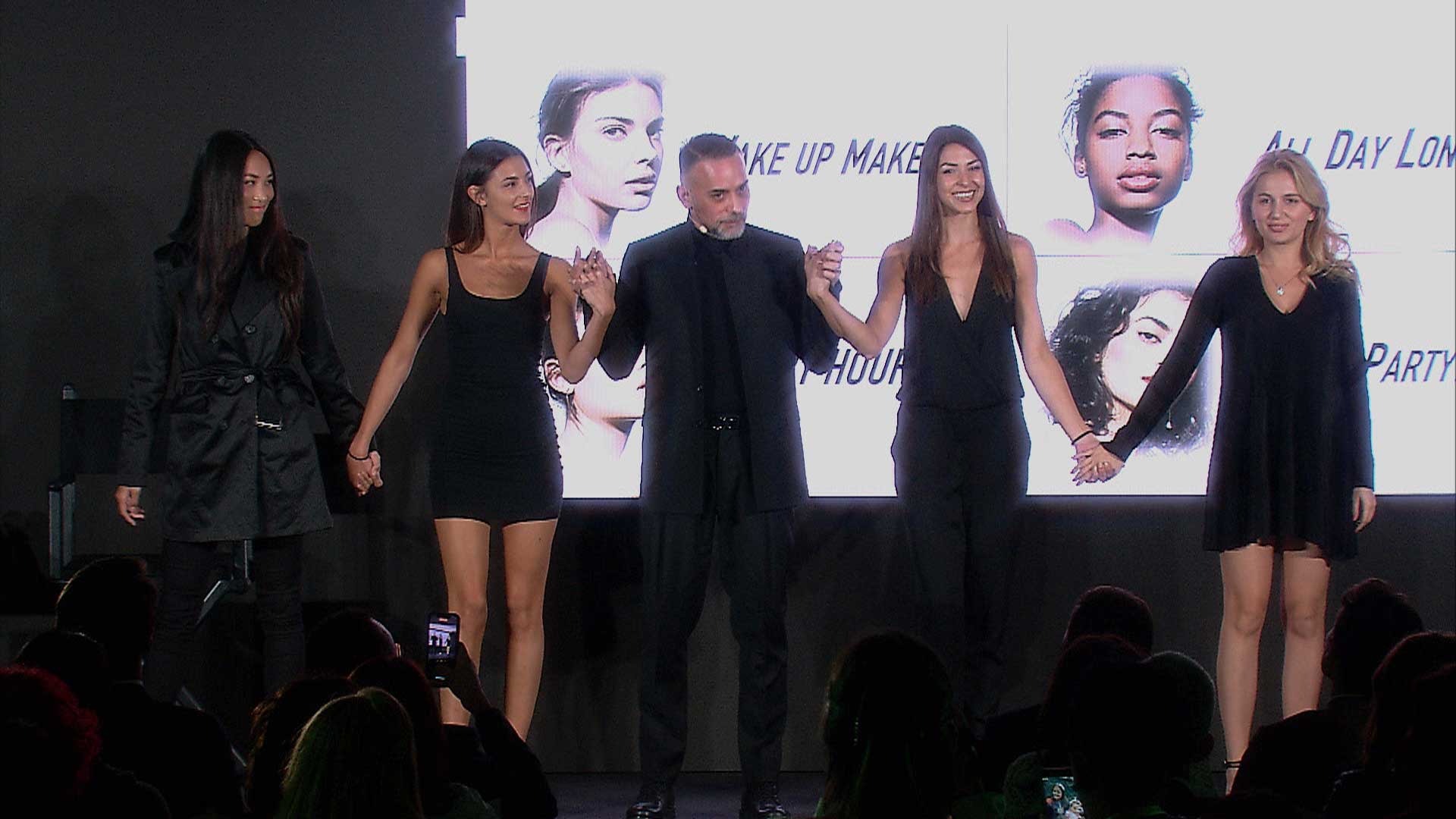 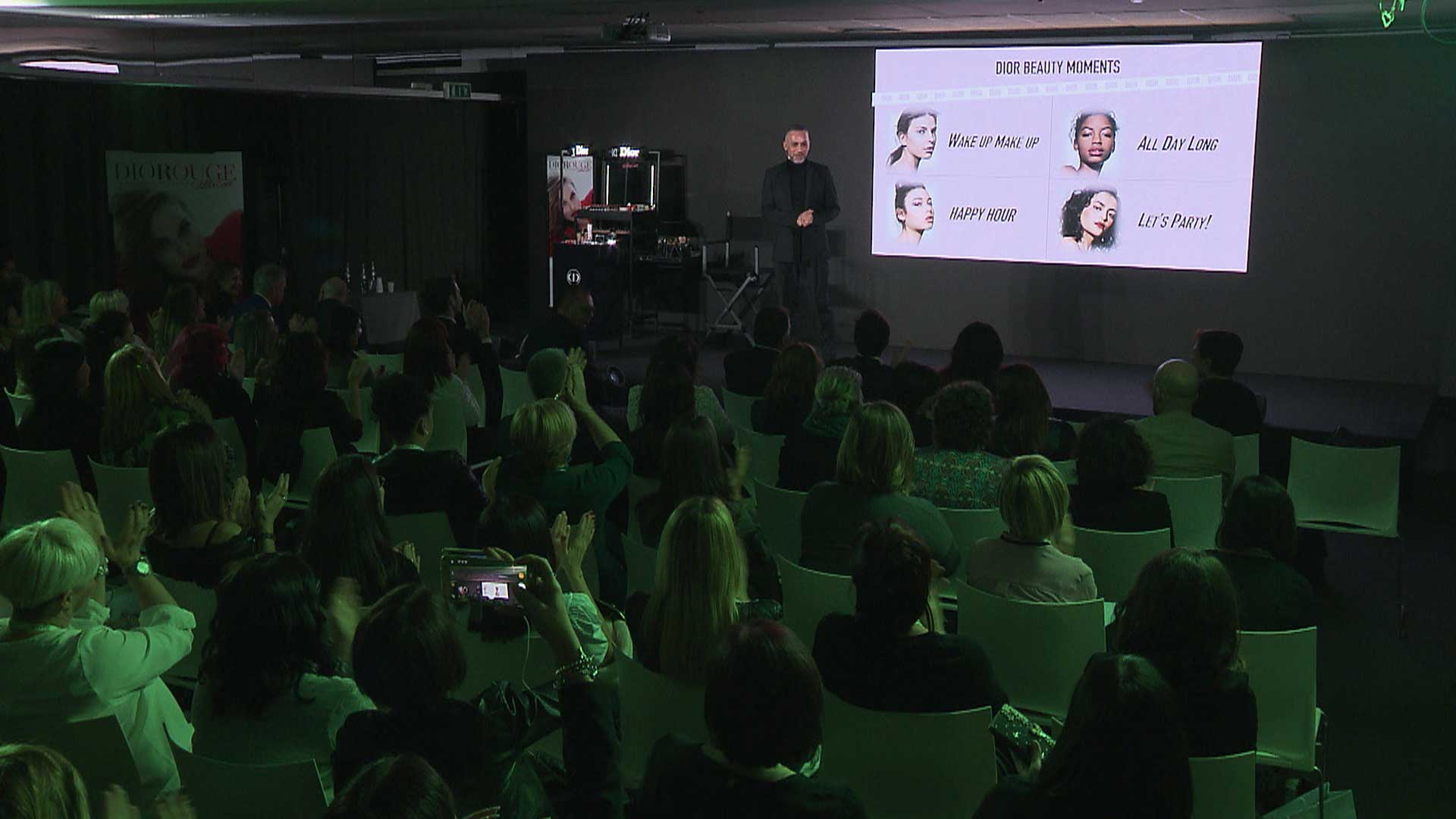 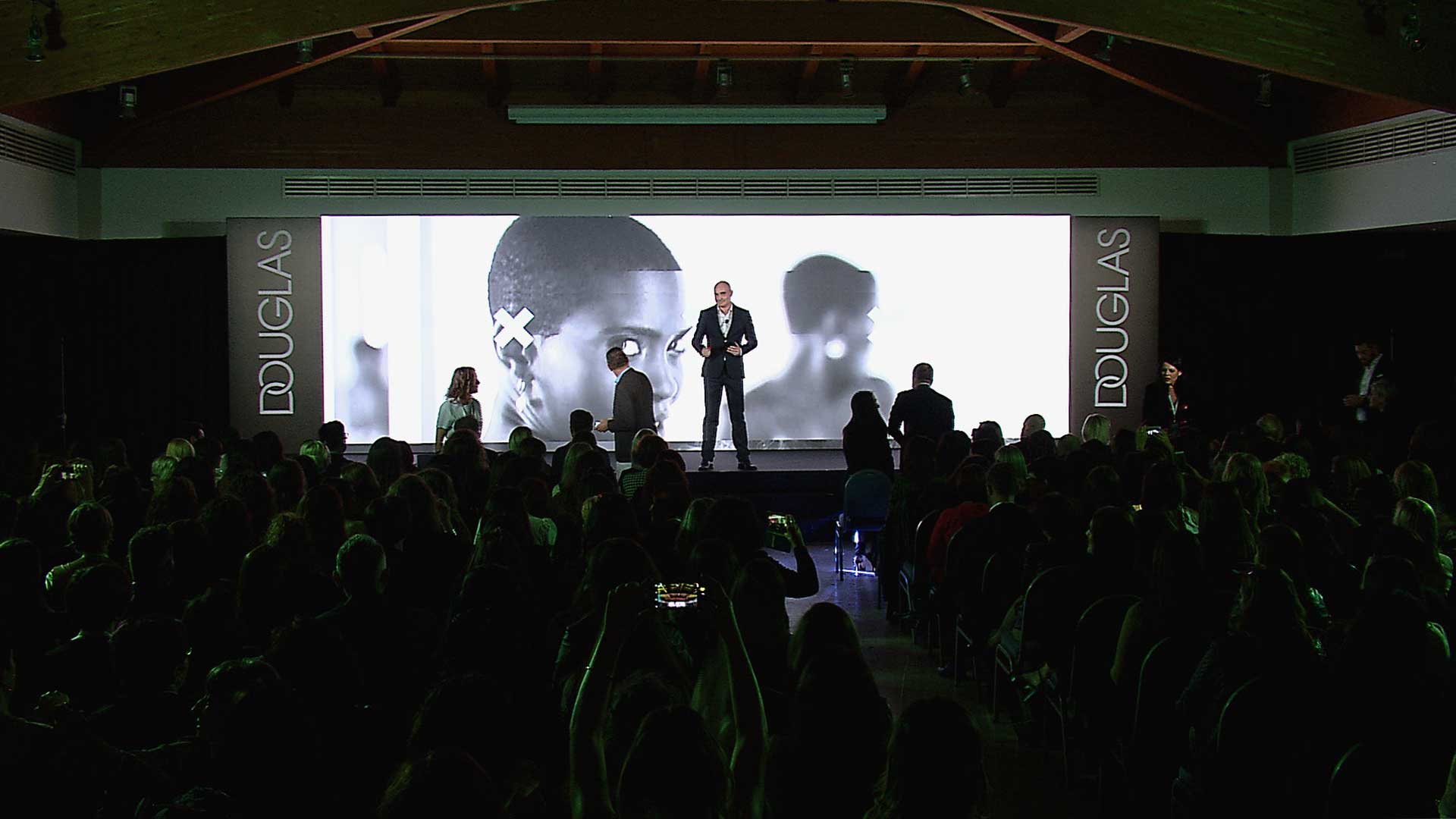 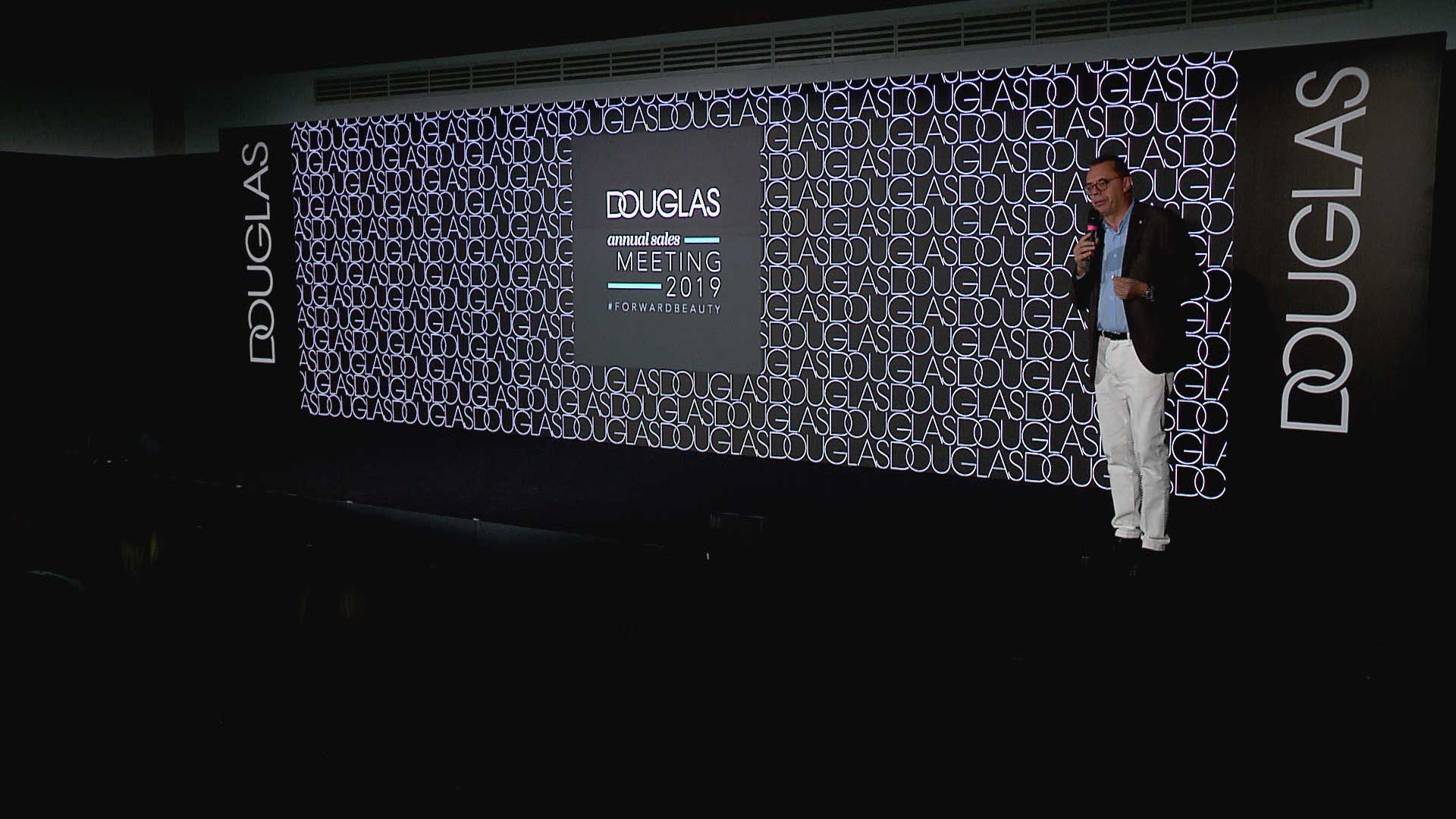 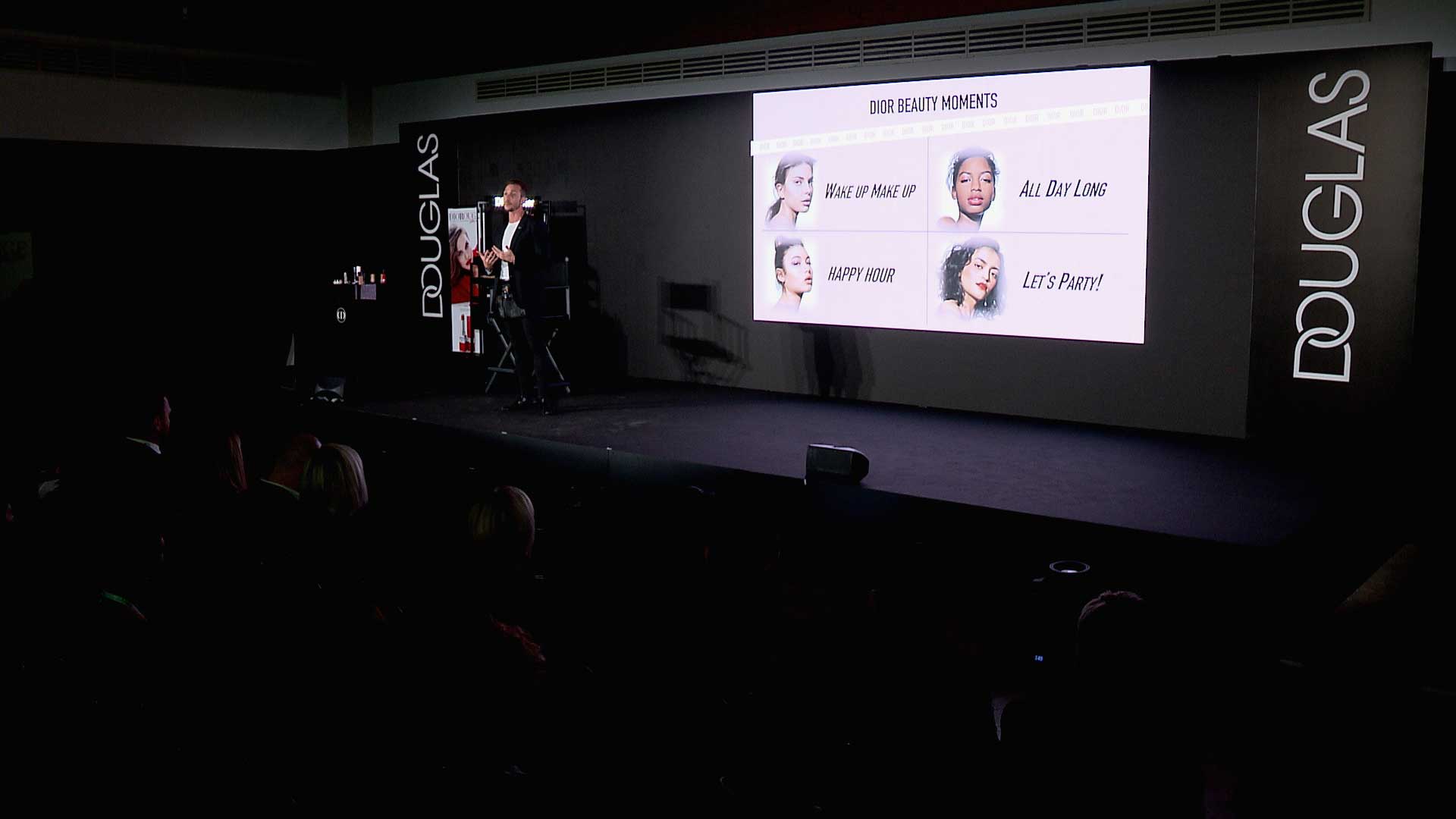