Recognised as one of the most significant and promising new technologies in the last few years, our team are thrilled to announce the new arrival, “Disguise D3“, finally available in our warehouse.

More than a media server, Disguise is an integrated show creation platform that supports your team through all stages of production, from initial concept, all the way through to showtime.

Today, Disguise works with some of the world’s most talented visual designers, giving them powerful technologies to conceive, plan and visualise experiences at the highest level. 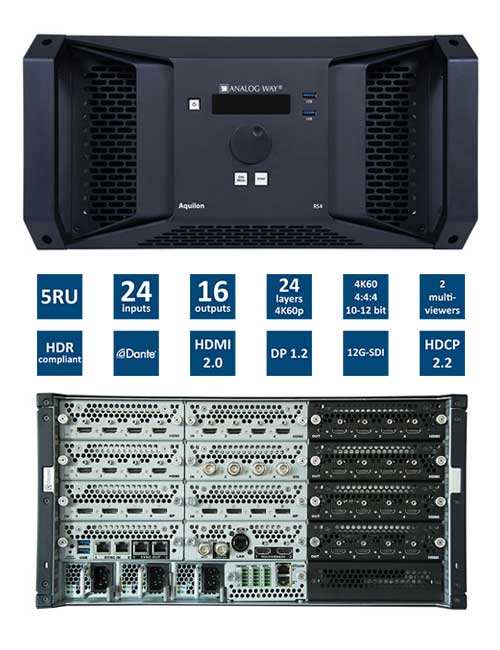 At Eventi-x we are proud to offer to the clients, all the best technologies and solution to make their special events.
For more details, don’t hesitate to contact our commercial team using the form below.

About the Author: admin