For the project “Abitare l’Opera, CAVALLERIA RUSTICANA”, aimed at promoting “Matera Capital of Culture 2019”, the Foundation San Carlo Theatre, staged a theatrical show that saw us involved in the making of a great video mapping and filming  the video inside the beautiful “Piazza San Pietro Caveoso – Matera”.

The show, was aired on the Italian television “RAI5” and in world vision with the international channel “Raicom“.
Here are some photos of the event. 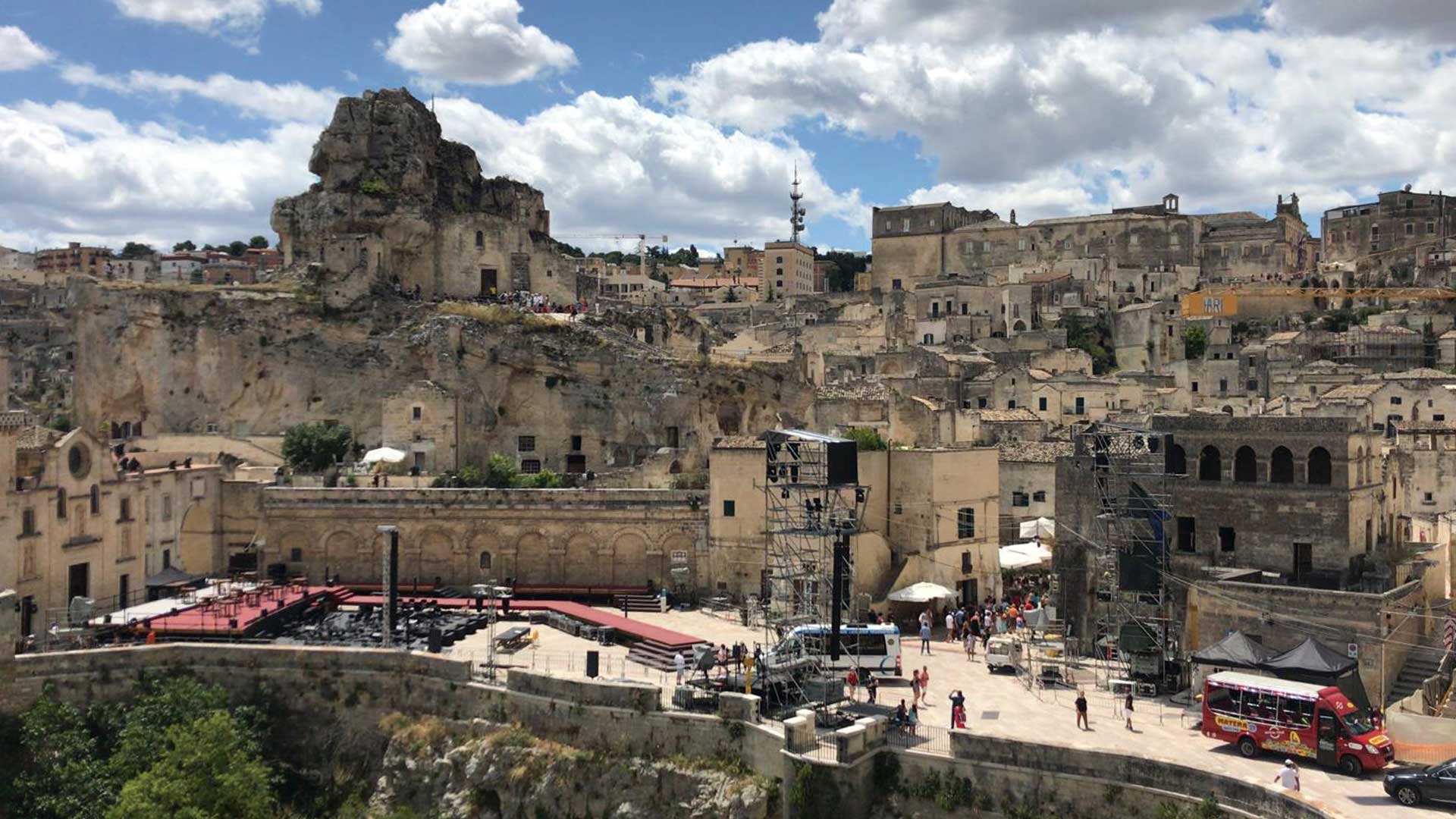 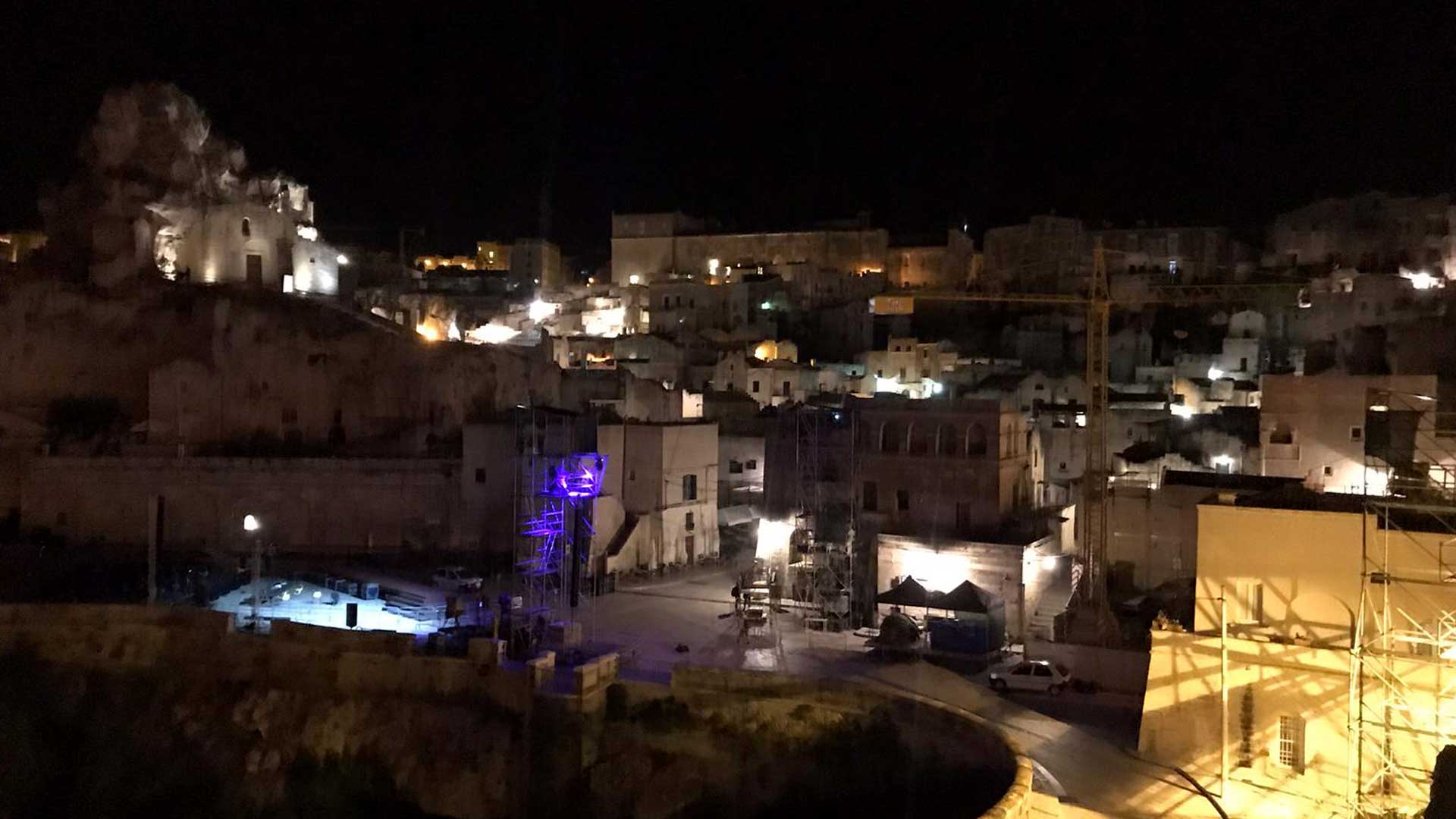 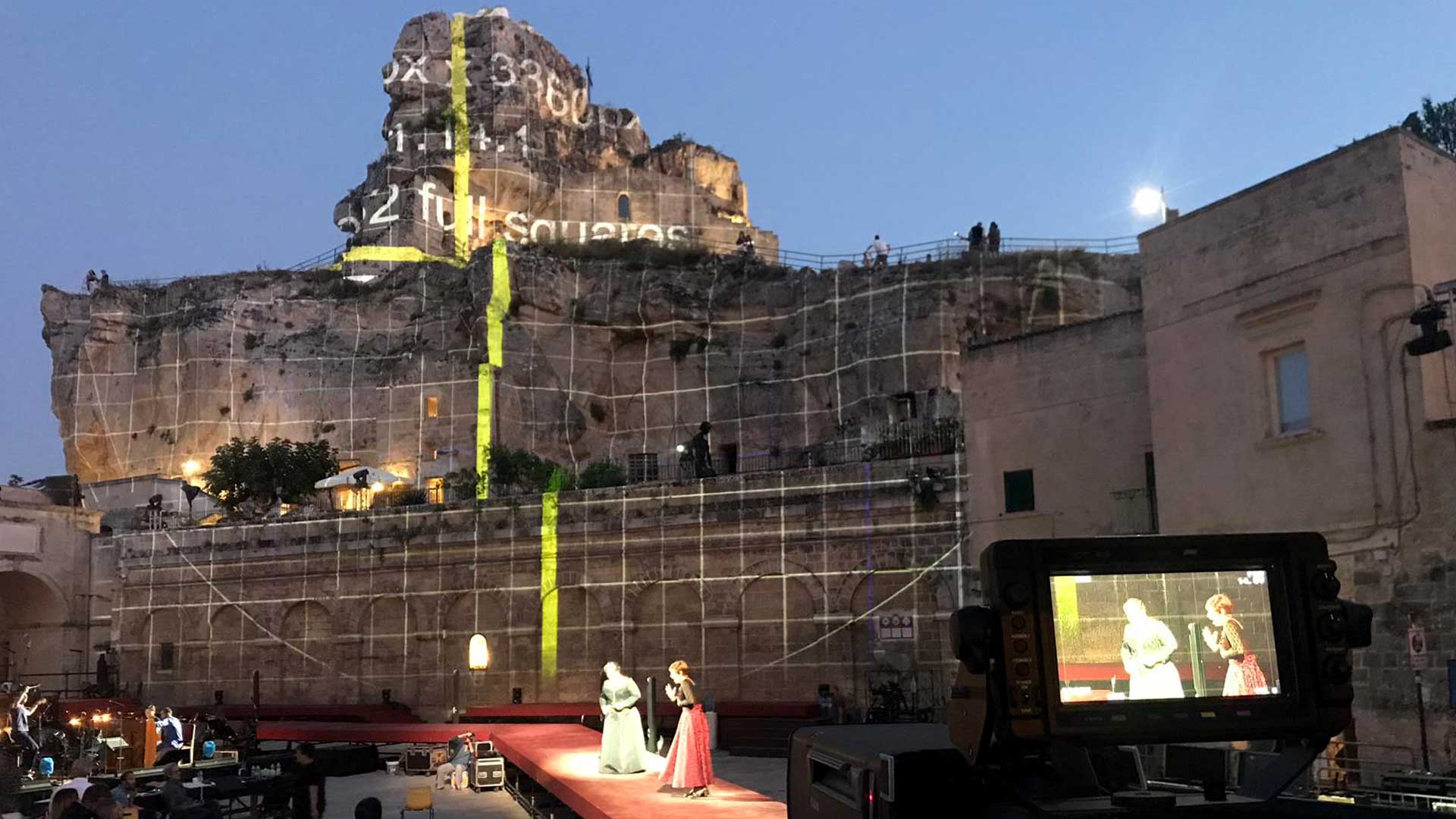 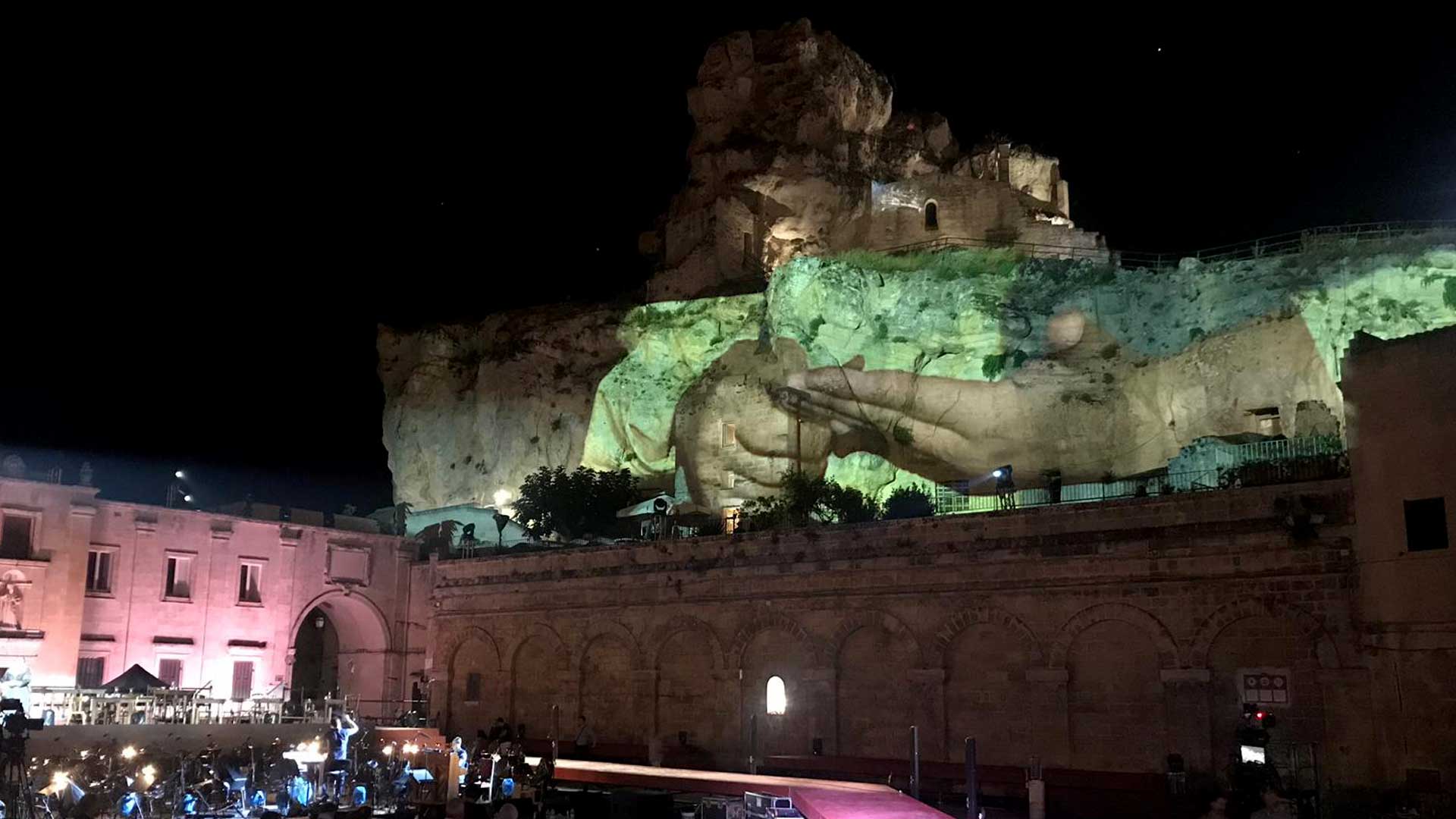 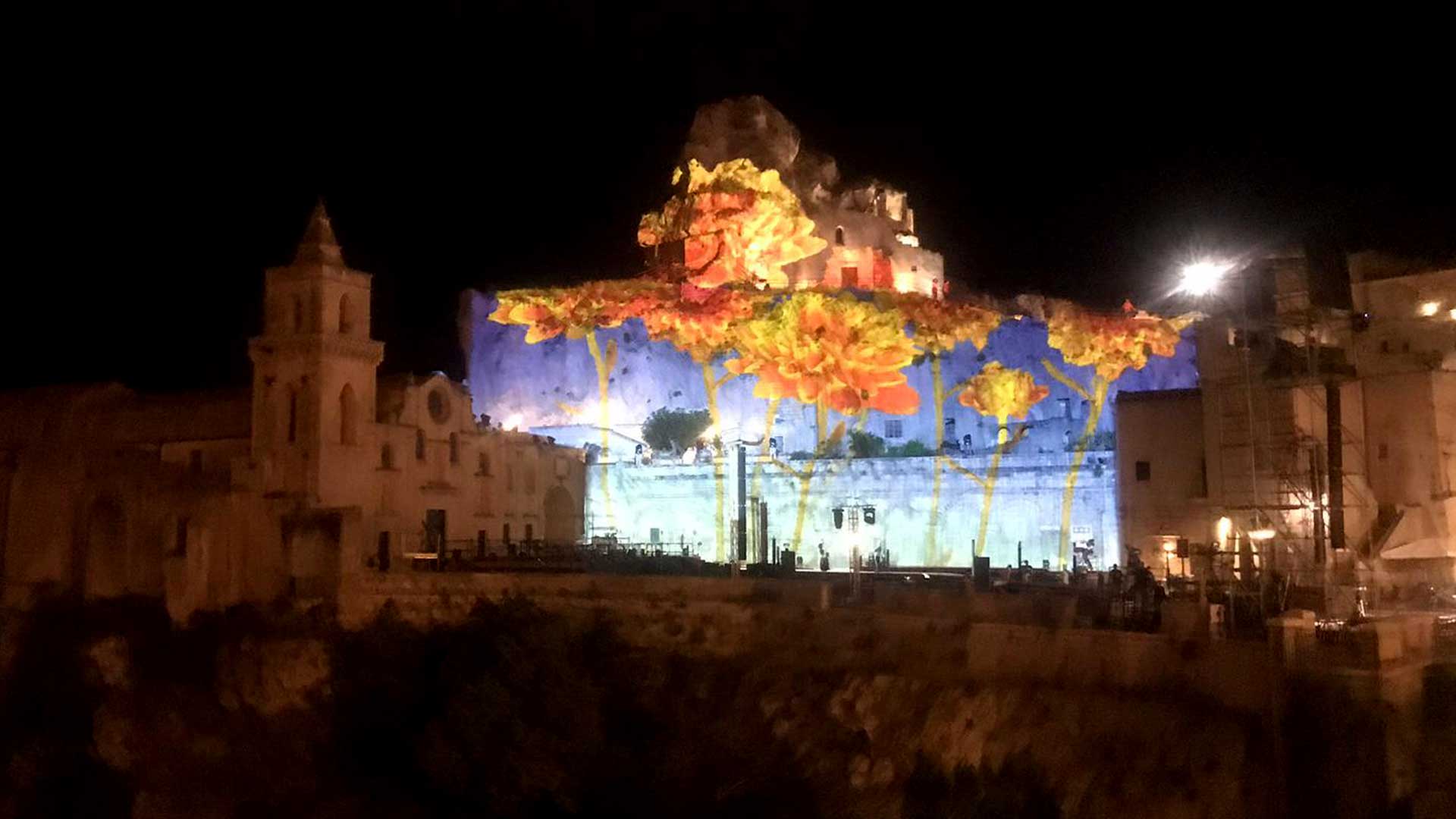 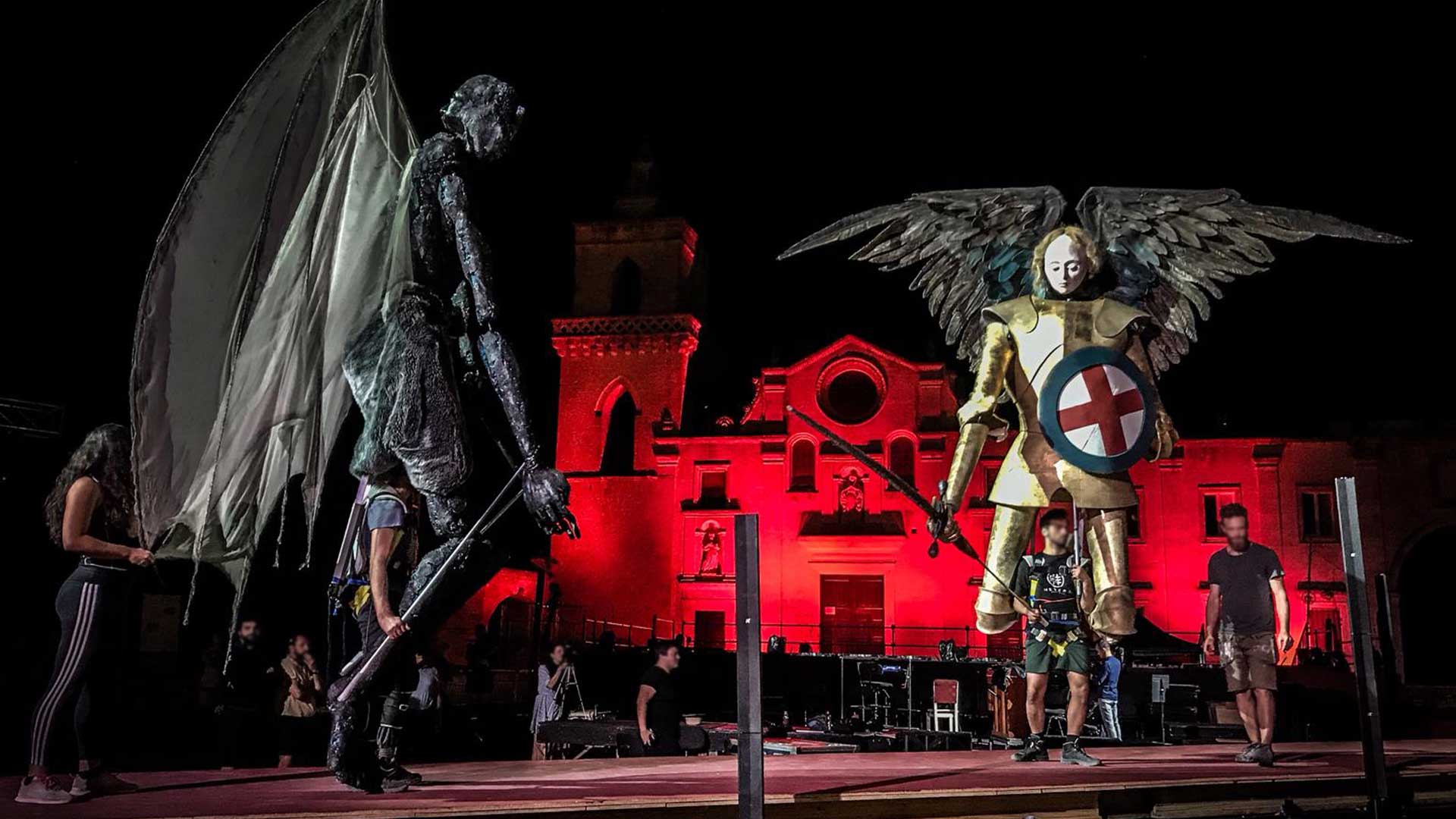 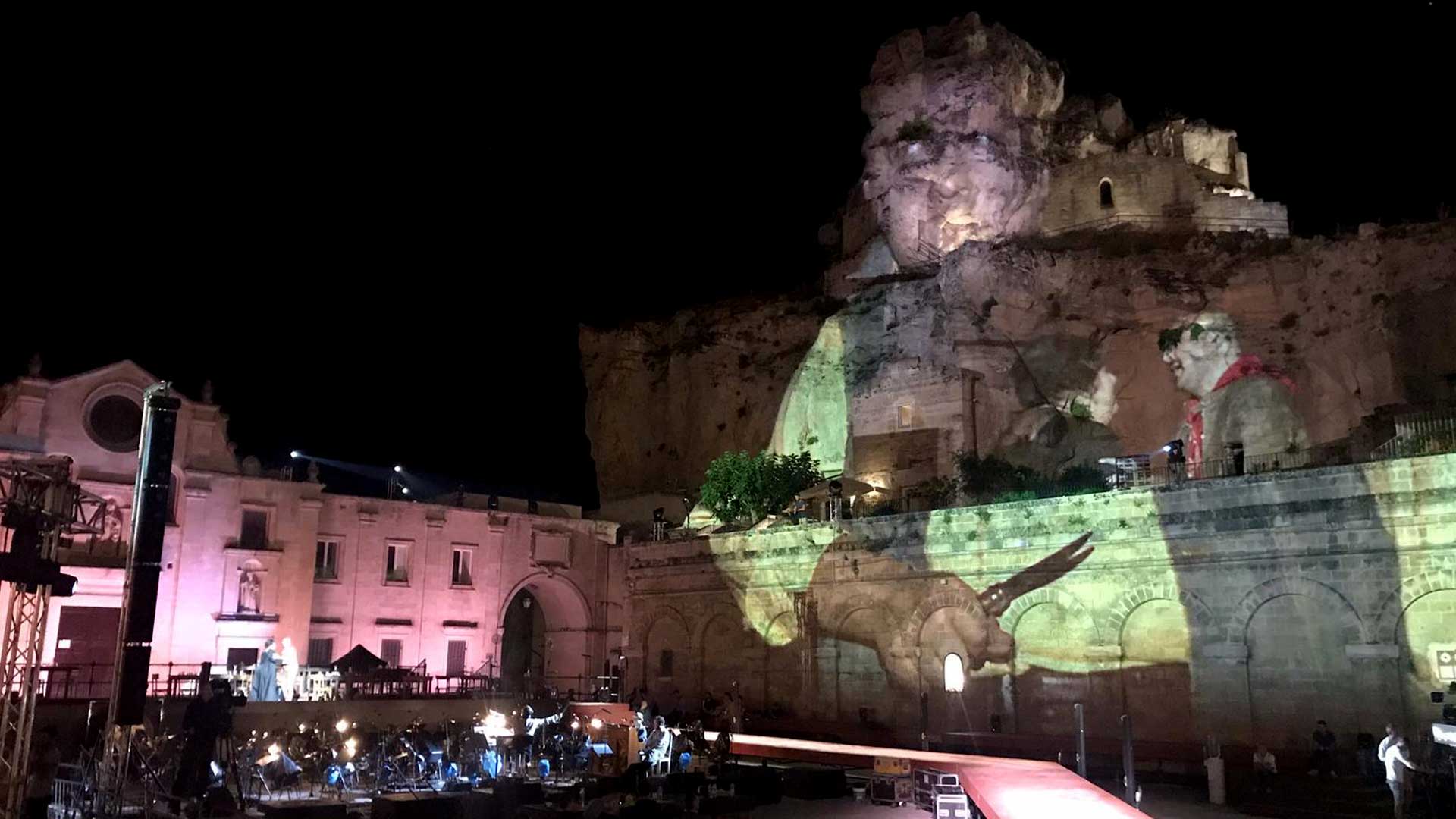 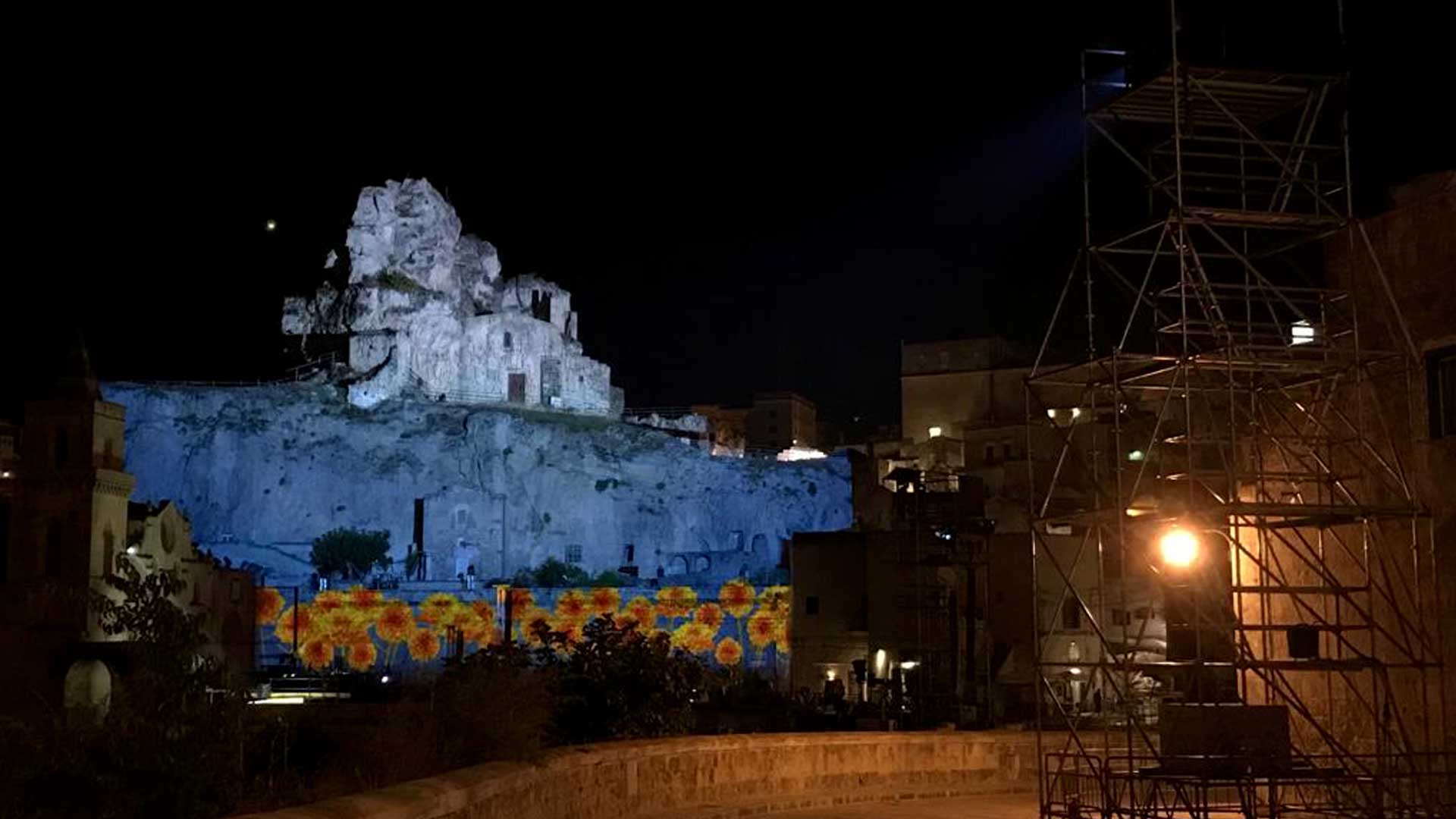 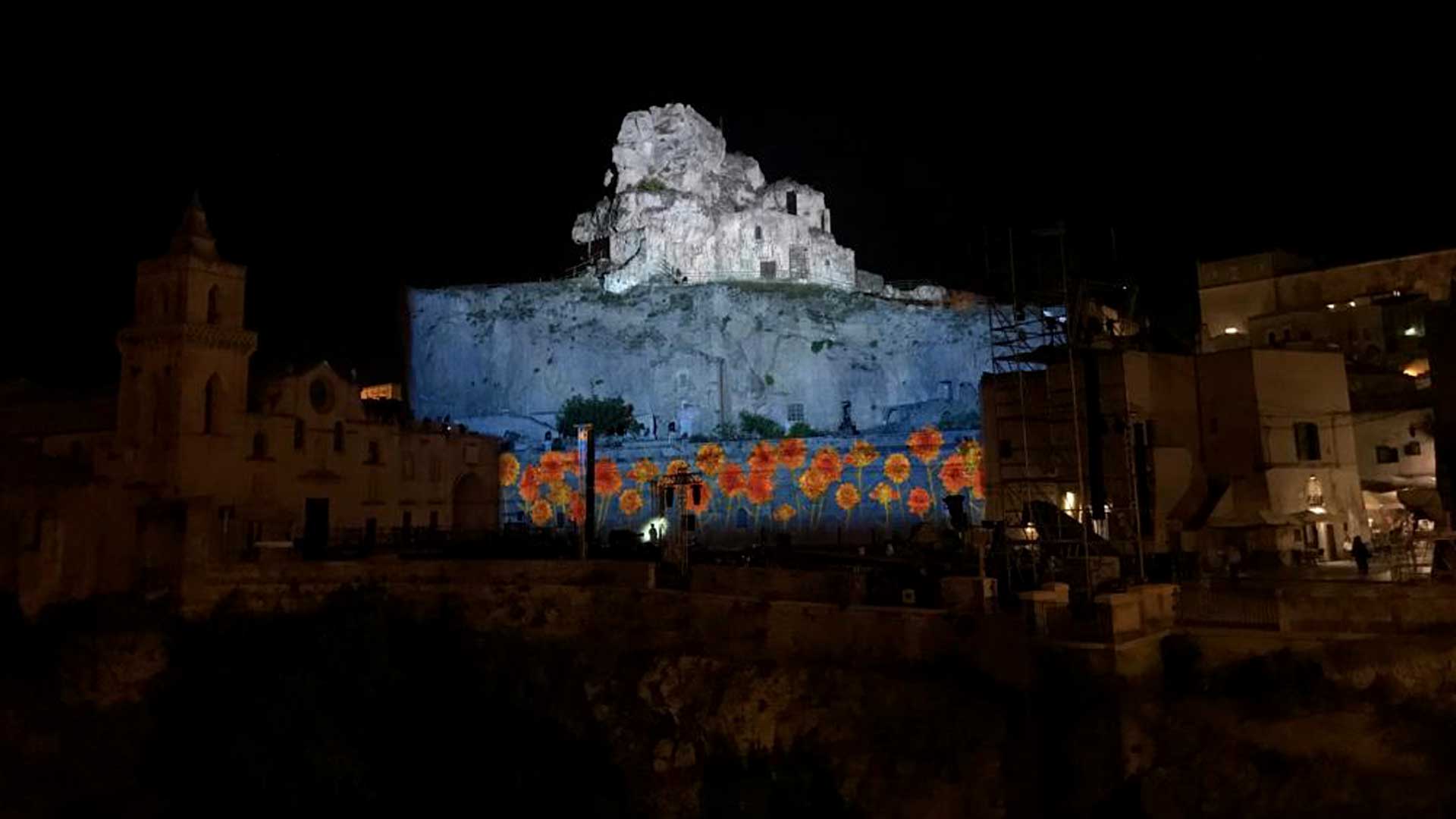 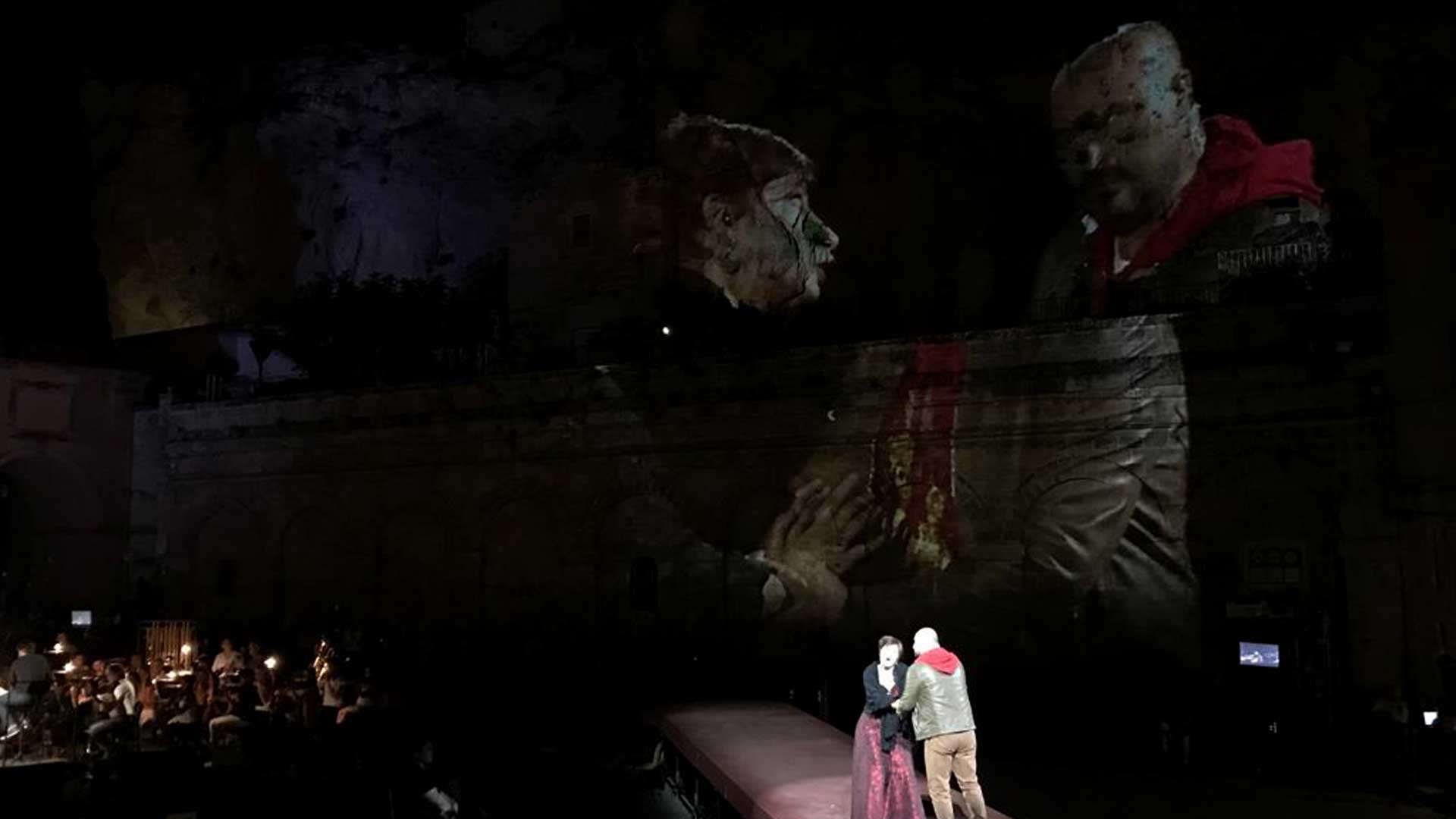